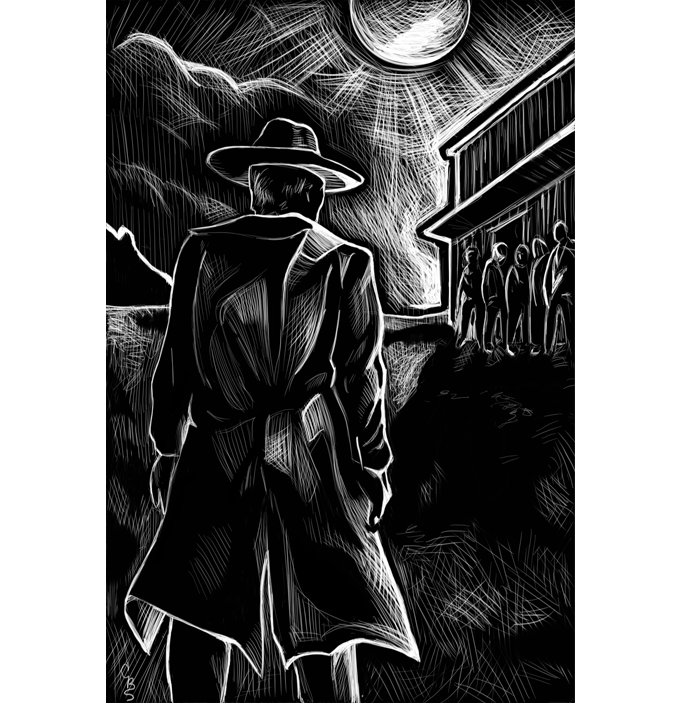 Seco Creek Vigilance Committee is an Old West RPG about justice, law, revenge, and the discrepancy between what is right and what is good. It's designed for intense, one-shot play with a non-random resolution system that emphasizes choices and their consequences. 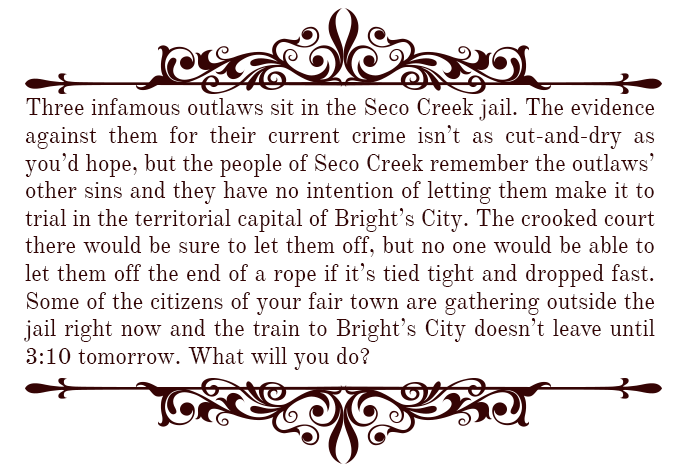 Seco Creek is a game for five players and one Judge (the GM role). It plays in-between three to four hours in a single session. It requires access to the rules, character sheets, and four colors of poker chips. 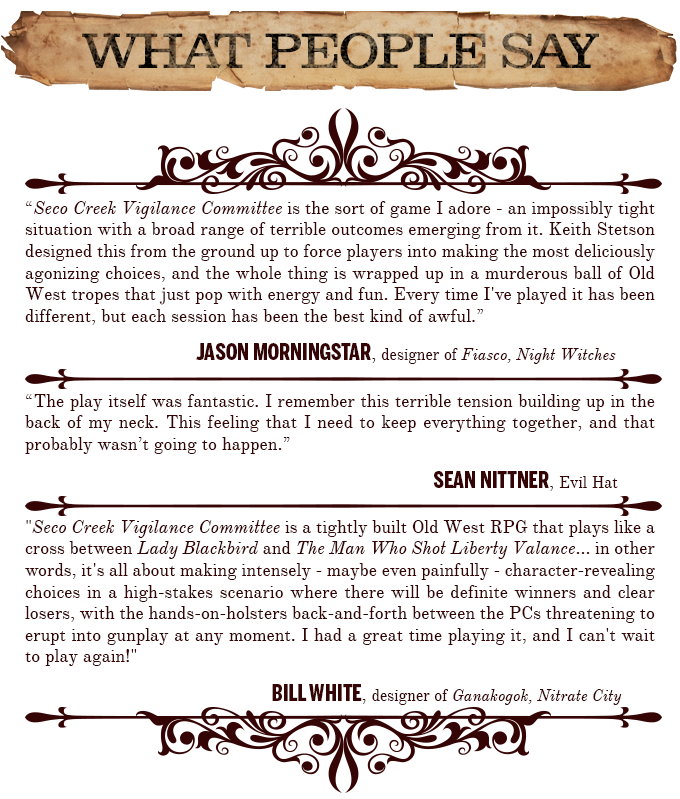 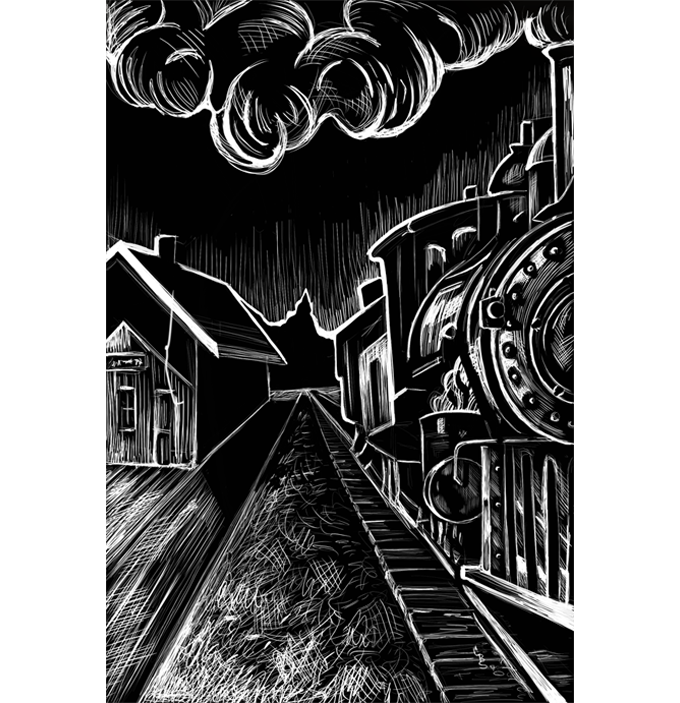 You play one of the five members of the posse that has captured the three outlaws. You decide if you want to do what the law says, what the people want, or what your gut thinks is right. You make choices and deal with their consequences. You determine what kind of world you want to live in - or die for.

Seco Creek was designed to emphasize these choices. We’re not concerned with if a character can do something, but rather with what they’re willing to endure in order to see it done.

When a player character takes an action that’s plausible in the fiction, the Judge will determine the world’s reaction. If the player accepts these consequences, the action occurs. The Judge determines the world’s reaction based on the established fiction, and the character’s Favor with the four Factions in the game - Townsfolk, Politicians, Businessmen and Outlaws.

Favor is an indicator of how well-respected, heeded, adored, or tolerated a player’s character is by a particular Faction. Favor is represented by different colors of poker chips for each Faction. Player actions during the game will cause them to earn as well as lose Favor with these Factions. The higher a player’s Favor, the more likely it is that members of the Faction will react positively to them. A character trying to quell an angry crowd of Townsfolk will have a much different reaction with two chips of Favor than with five.

As important as Favor is, it only applies to interactions with non-player characters. When player characters act upon each other, they engage the Negotiation mechanic. Much like with Favor, a player takes an action and is told the consequences necessary to make it true. In this case, rather than the Judge, it is the acted-upon player who determines the consequences. The acting player may accept, refuse, or continue to negotiate. Everything in the game, fictional and mechanical, is open to Negotiation and the acted-upon player should say what they truly want in order to allow the action to happen. This may be a little or a lot. It may be more than the acting player wants to give. The two players should try in earnest to find an agreed upon price, but if none can be found then the Judge takes over and narrates what happens - most often to the detriment of both characters. Seco Creek is no place for inaction. 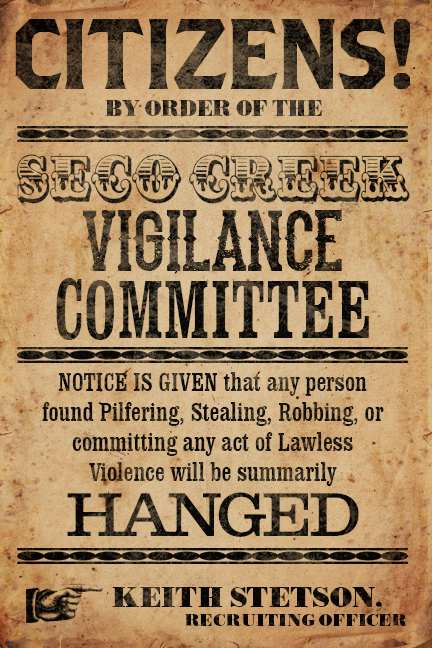 In order to download this game you must purchase it at or above the minimum price of $10 USD. You will get access to the following files:

Dramatic, well-written, a pressure-cooker of a game. Probably best if you like acting out scenes of interpersonal conflict. Although there are mechanics to track standing with various factions, it's definitely more a game about playing characters than playing the system. 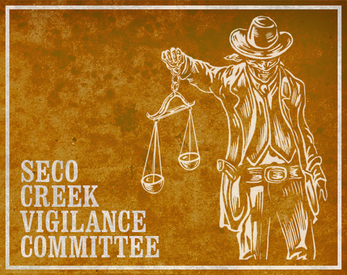